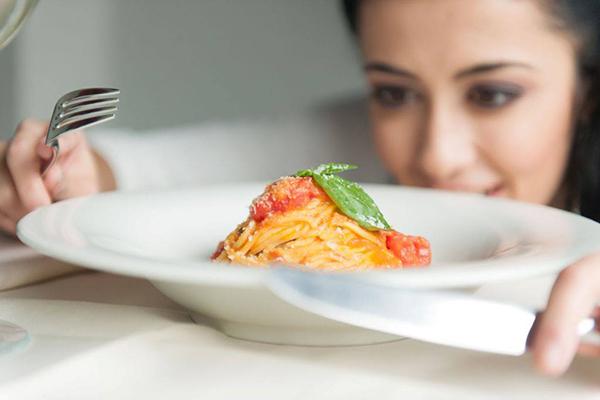 Spaghetti is one of the most known and loved pasta all around the world. There many interesting things about spaghetti that you probably don’t know.

#1 Spaghetti was born in Europe 1000 years ago, as part of a cultural and religious invasion. In the year 827 the Muslim conquest of Sicily began and as well as almonds and lemons the invaders from North Africa introduced hard wheat to the island. This wheat was so high in protein it made it possible to make a pasta that could be dried and stored. The first record we have of the production of spaghetti on Italian soil is in the work of an Arab geographer from the middle of the 12th century. He refers to many shiploads of spaghetti being produced on the site of what is now a car-wash in Palermo, Sicily.

#2 Spaghetti takes its name from its signature strands. Spaghetti is the plural form of the Italian word ‘spaghetto’, which comes from the word ‘spago’, meaning cord, string or twine.

#3 Originally, most spaghetti was around 50 cm long. It wasn’t until the latter half of the 20th century that shorter lengths increased in popularity. These days it is most commonly available in 25 to 30cm lengths.

#4 In Italy, you might not find ‘bol’ with your ‘spag’, but spaghetti is the pasta of choice for a number of popular dishes. ‘Spaghetti aglio e olio’ or ‘spaghetti with garlic and oil’ is a traditional pasta dish from Naples. ‘Spaghetti alla puttanesca’, which literally means ‘spaghetti whore-style’, has a tangy sauce containing tomatoes, olives, capers and garlic.

#5 On April Fools’ Day in 1957, BBC’s Panorama featured a hoax broadcast about the spaghetti harvest in Switzerland. Because spaghetti was still considered a relatively exotic food they managed to convince thousands of people that spaghetti grew on trees, that frost could impair its flavour and that spaghetti strings always grow to the same length.