Mediterranean Diet: the best nutritional model for your health 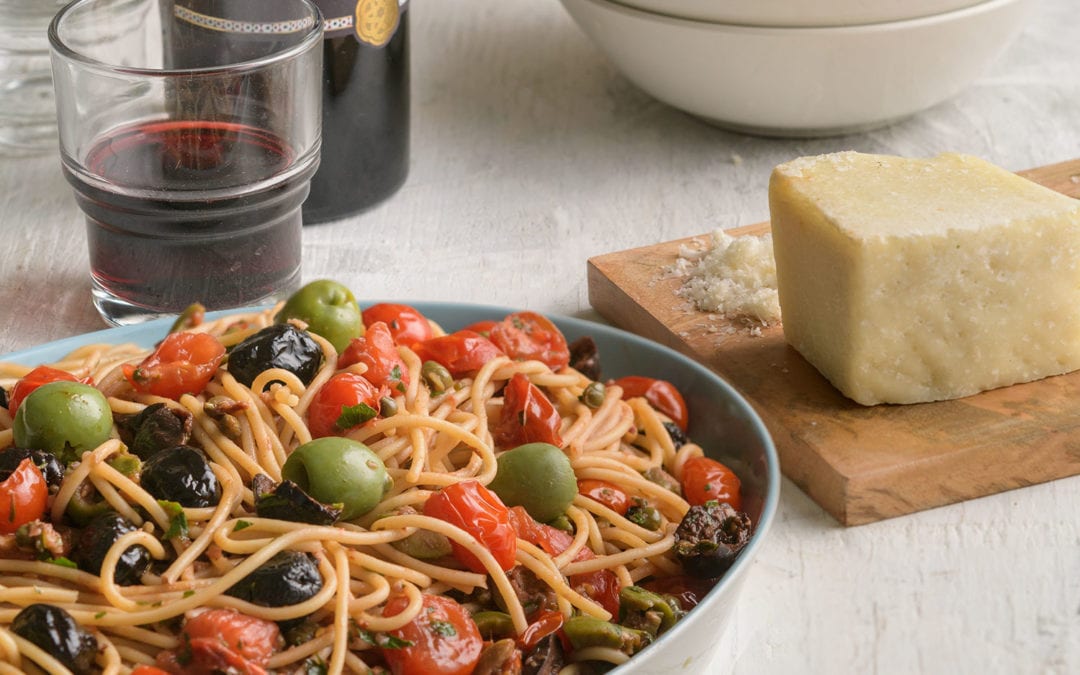 According to The NHS – National Health Service –  Britain’s publicly funded healthcare system, the largest and the oldest single-payer healthcare system in the world – the Mediterranean diet is the best nutritional model to follow for your health. That’s way

Intangible heritage – The Mediterranean diet constitutes a set of skills, knowledge, practices and traditions ranging from the landscape to the table, including the crops, harvesting, fishing, conservation, processing, preparation and, particularly, consumption of food.

The Mediterranean diet is characterized by a nutritional model that has remained constant over time and space, consisting mainly of olive oil, cereals – such as pasta – fresh or dried fruit and vegetables, a moderate amount of fish, dairy and meat, and many condiments and spices, all accompanied by wine or infusions, always respecting beliefs of each community. However, the Mediterranean diet encompasses more than just food. It promotes social interaction, since communal meals are the cornerstone of social customs and festive events. It has given rise to a considerable body of knowledge, songs, maxims, tales and legends.

Moreover, the American Heart Association recommends the Mediterranean diet as a healthy dietary pattern that may reduce the risk of cardiovascular diseases and type 2 diabetes, respectively.