Pasta Is Good For You And Good For The Planet 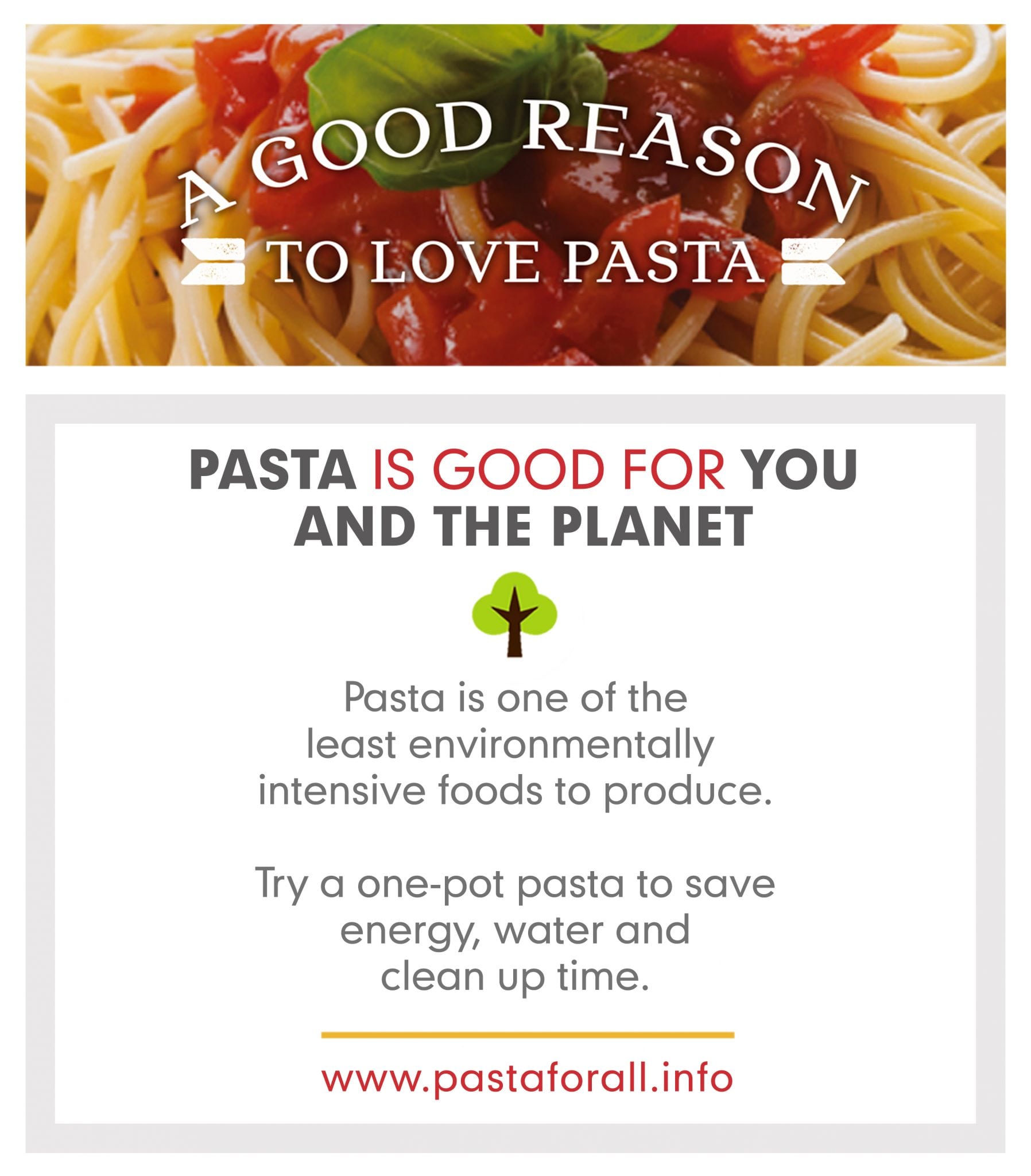 Pasta is Good for You and Good for the Planet

Back to 5 Good Reasons to Love Pasta

Spaghetti is the most known and loved pasta format in the world. They go perfectly with tomato sauce but also with fish sauces and Carbonara #welovepasta #pastadiscovery