Find your balance: a guide to know the right balance of food 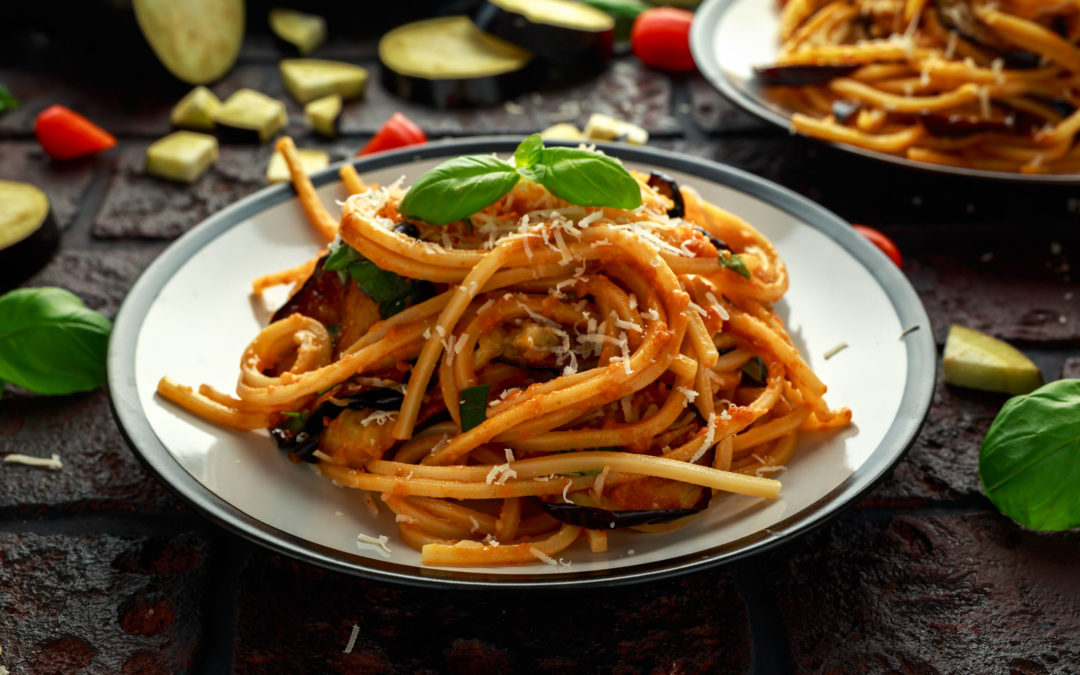 The British Nutrition Foundation – a British organization that deals with food – has launched a new strategy that only requires the use of palms, fingers and fingertips to measure portions of pasta and more generally of food.

It is contained in a real guide called “Find your balance – Get portion wise”: for example, a portion of pasta with tomato sauce, look in the cup created by the two joined hands, one of raw spaghetti should instead re-enter the space delimited by the thumb and the index joined to form a circumference equal to two euros, and so for all foods such as meat and vegetables.

So, we can say that it’s all a question of measure: according to the latest data, 14% of the world population is obese and it is estimated that in 2045 the percentage will increase.